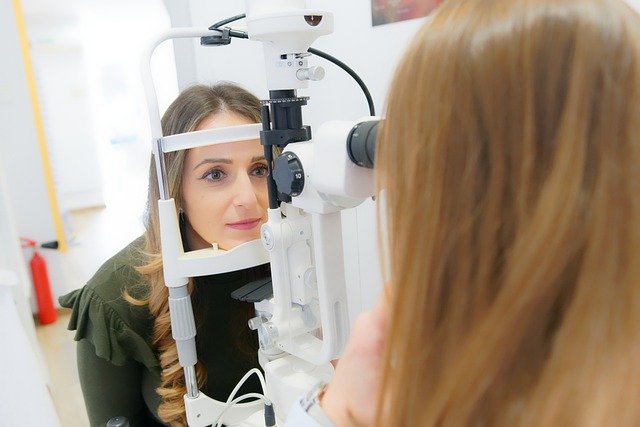 Leading a healthy life is what anybody wants. In this blog, we will mainly deal with the health issues that a woman faces. Today women enjoy the same position as men do. But it is difficult for a woman to keep the same place as various health issues act like a barrier in the path of a women’s success.

The health problems that a women faces are critical and it requires special attention. Let us discuss the health issues that a woman faces in her daily life one by one.

Breast cancer and cervical cancer are the two most common cancer in women. For a woman to stay healthy and alive, early detection is necessary. Researches prove that more than five lakh women die out of cervical cancer, half a million women lost their life of breast cancer every year. The number of deaths of women out of cancer is more in countries where the average income of people is low. In those countries scope of treatment is below average.

It is another issue that women face in their lifespans. They face reproductive health problems from the very beginning of their early 14’s and can last up to 45 years of age. In developing countries, women and girls also face reproductive health problems that arise due to unsafe sex. Contraception services are essential in those developing countries.

In 2013 more than 300,000 women died due to lack of proper maternal healthcare. The complications that arise during pregnancy and childbirth were not treated well at that time. Most of the deaths then can be avoided if health services were available. Now healthcare system is much more technologically advanced. The result is a reduction in the death number of women.

Due to lack of protection, more women are infected with sexually transmitted diseases like HIV and HPV (Human Papillomavirus). HPV is the world’s most spread STI. It is essential to prevent STIs like gonorrhea, chlamydia, and syphilis. Syphilis tends to early fetus deaths and deaths of newborns. Over 90,000 such cases are found every year. Proper treatments are available in women’s sexual health clinics.

Violence against women is common in some countries. Almost one out of three women are the victim of women violence. Women under the age group of fewer than 50 experience such type of violence. Women suffer from both physical and mental harassment. Health workers must be conscious about the prevention of such acts of violence.