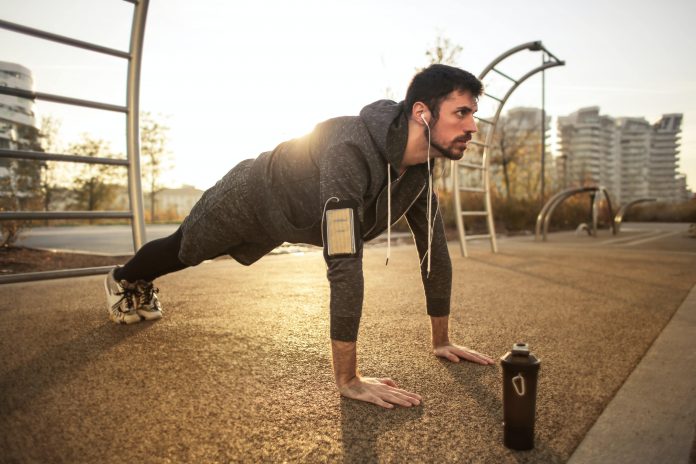 Living healthy is one of the major factors nowadays. To work for a longer period, it is desirable that you stay healthy. Men’s Health is one of the things that are to be given special attention if you are a working person. In this blog, we will be studying several men’s health risks.

Men’s Health risks are nowadays a major concern because we are so busy that we forget to look after our health. Electronic gadgets have been playing a major role to develop those risks. We forget about our health while using those gadgets. Hence, leads to a lack of awareness. There is also a lack of proper health education, way of living our personal lifestyles and unhealthy working conditions.

To mitigate this problem and stay a healthy man one must consult his medical practitioner and learn about how to stay healthy. There are also various men’s health magazines that can solve Men’s Health risks. Health risks for men may include diseases like respiratory disease, heart disease, cancer, depression, and mental illness due to workload.

Normal Respiratory Disease start due to excessive smoking and the early symptom that arises due to smoking is “smoker’s cough”. As time passes by this small cough can lead to COPD, lung cancer, and emphysema. As a symptom your will, be able to notice that you are facing breathing problems.

Several institutions like the American Lung Association after a lot of research found that more men as compared to the previous year are being affected with lung cancer. It is found that African and American men are more prone to this type of disease than any other ethnic group. Pollution is also the cause of lung cancer but the leading cause that is responsible for lung cancer in men is smoking which one must avoid.

Through various experiments, it is found that if one is a smoker for a period of 30 years, a mild CT scan can detect that you are affected with severe lung cancer.

Due to huge workload, stress, and several other factors it is found that day by day more men are getting addicted to alcohol. From studies, it is found that men can consume more alcohol than women. Institutions like the Center for disease control and prevention have found that a greater number of men are dying and are being hospitalized due to alcohol consumption as compared to women. More Alcohol Consumption also leads to an increase in aggression and sexual harassment against women.

There are various forms of heart disease. Not to mention all the forms leads to various fatal conditions if they are left undetected or ignored. It is found by American Heart Association that more than one in every three men are being affected by severe heart disease. African-American men numbers more than 1 lakh as compared to Caucasian men who are being affected by severe cardiovascular disease.

Stroke is a common heart disease that affects more than 3 million men. American Heart Association also found that men who are under 45 years of age suffer from high blood pressure. One of the remedies to reduce heart disease is routine heart check-up. Several Men’s Health risks like your cholesterol level, blood pressure, and smoking habits can be monitored on regular heart check-ups.

The National Institute of Mental Health found that more than 6 million men suffer from depression that also includes suicidal thoughts every year.

The ways that are helpful to reduce depression and suicidal tendencies are:

ii) Writing down your thoughts in the diary.

iii) Communicating your problems with friends and family.

vi) Don’t leave the person alone who has a suicidal tendency.

vii) Remove all kinds of tools that can harm the person with suicidal tendencies.

viii) Don’t argue and judge the person having a suicidal tendency.

Injuries that are Unintentional and several Accidents.

Follow our blog for more health-related topics that will be beneficial for healthy living for you and your family.